Towards the end of 2010, a small book by a ninety-three-year-old man unexpectedly reached the summit of the bestseller list in France. Indignez-vous! by Stéphane Hessel* sold more than 600, 000 copies between October and the end of December.

Recommended reading: indignez-vous-time-for-outrage-stc3a9phane-hessel-english
*Stéphane Hessel was awarded the Gold medal for Human Rights posthumously by the Sydney Peace Foundation in 2013. 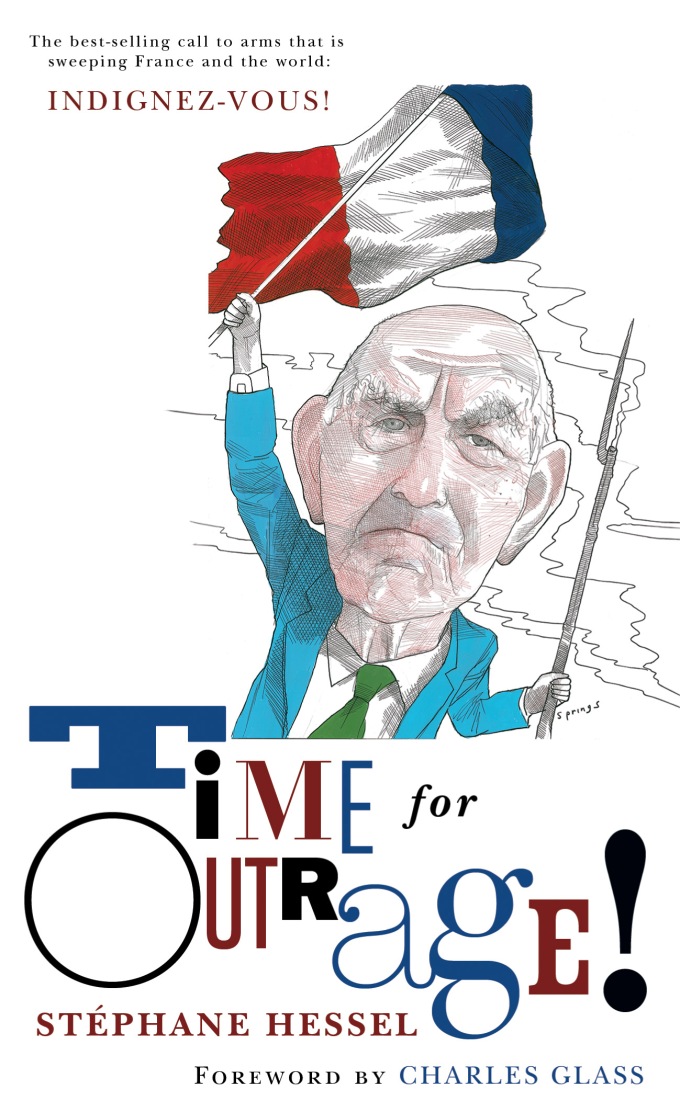